The events that followed Australian Grand Prix with Muuss being the only driver left in the red squad could not predetermine a good race at Portimao. 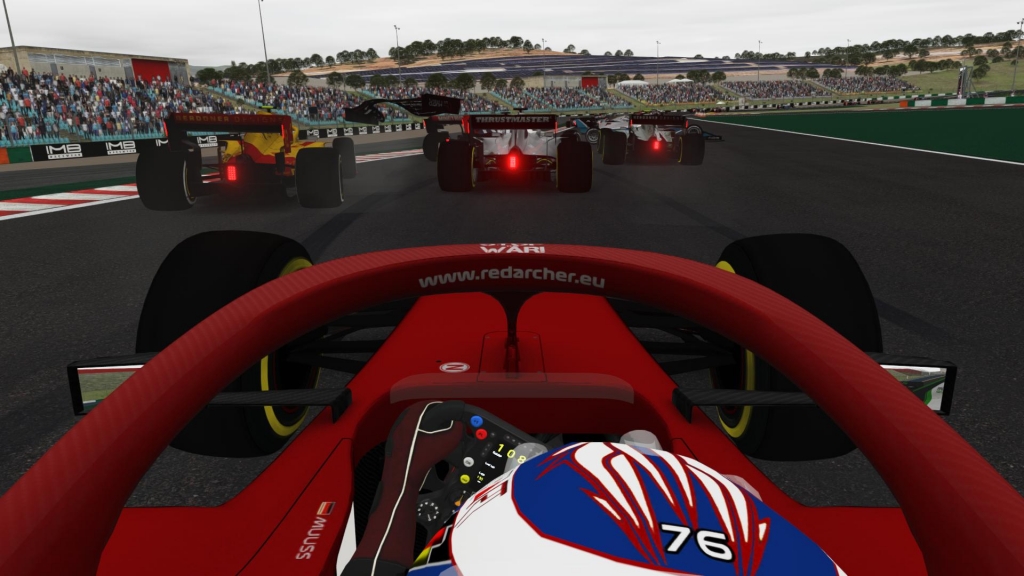 Adding to this a penalty from the Melbourne qualifying session that forced Matthias to start from the back of the grid made scoring pretty hard task.

Jan Granqvist called to fill the second seat bringing some points chances with him.

The first stint of the one stop race was a traffic management actually, overtaking the slower, avoiding accidents and keeping position in the DRS train. Jan faced some technical problems that costed some seconds and Matthias had to be extremely patient and careful to make the overtakes on slower cars in the right moment.

Second stint was all about raw pace starting it from the back again, tyres worked, car worked, drivers worked and avoided big incidents climbed up the grid to top 10.

Matthias Muuss at P9 and Jan Granqvist at P10 scored precious points for what its expected to be a tough championship future.

Baku in 14 days but big priority is the primary driver seat, one more big bet for the rest of the season !